The Presidents cup may not be until next year but the FedExCup points have already started topping up. The captains were announced back in March and now we have a first look of who could be representing Team USA in 2019 at the Royal Melbourne Golf Club in Melbourne Australia.

With plenty of PGA Tour events between now and Presidents Cup 2019, these standings will change from month to month. We’re here to keep up with it all for you until the event. Can you predict who is going to represent Team USA and the International Team?

Changes in Qualifying for Presidents Cup

The format has changed slightly going into the 2019 tournament. Since its inception, the top 10 U.S. PGA Tour Members and top 10 international players who earned the most FedExCup points would secure a spot on a Presidents Cup team. Now, the top 8 golfers will secure a spot and the captains will select four players of their choice to be on their team as opposed to the previous 2 captains picks. 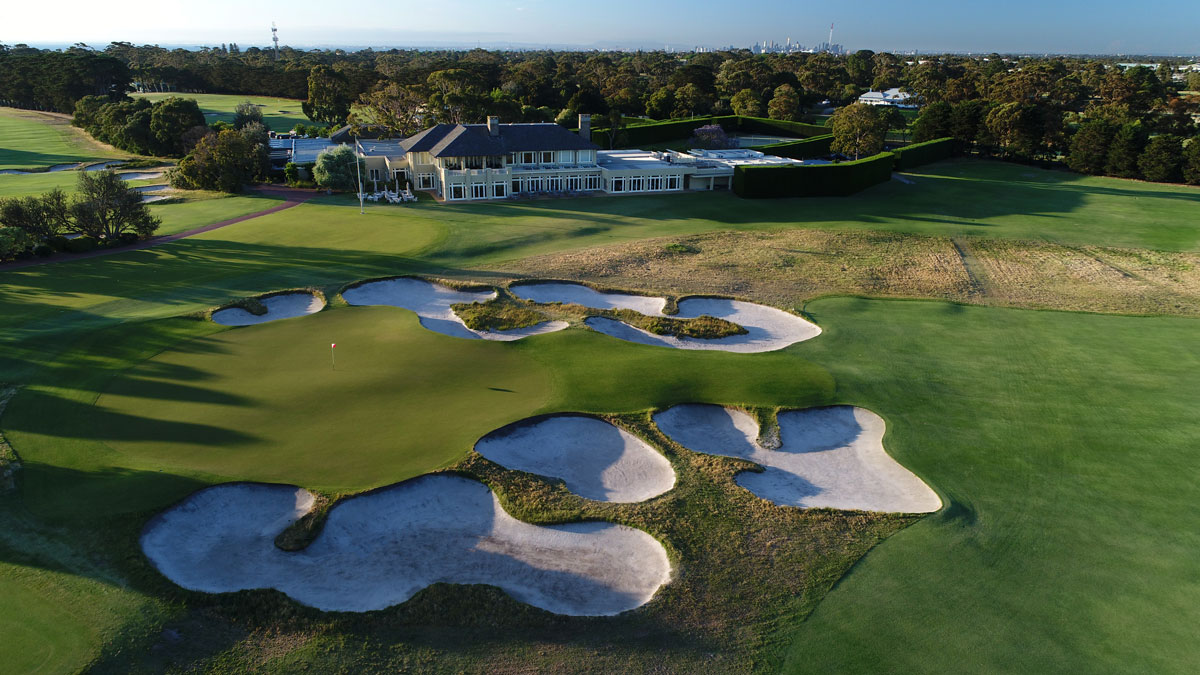 Secure Your Spot to the 2019 Presidents Cup!

The 2019 Presidents Cup is heading down under for the third time. The Royal Melbourne Golf Club holds the only victory for the International Team and both teams will return December 9th through 15th to see if history can be made again.

Be the first to gain access to Presidents Cup in 2019 and get on the wait list today!

Take me to the Presidents Cup 2019