A few weeks ago, Presidents Cup and the PGA Tour announced the captains for the U.S. and International teams. These captains will represent their teams at The Royal Melbourne Golf Course in Melbourne, Victoria, Australia. Tiger Woods and Ernie Els will both be first-time captains, but are the most experienced when it comes to competition at the Presidents Cup. In 2003, these golfers competed in a dramatic sudden-death playoff during the Presidents Cup in South Africa, where the two teams shared the cup due to a tie.

Both captains have competed in the Presidents Cup eight times. PGA Tour Commissioner said, “Ernie Els caries the flag for international golf as a legendary figure both on and off the course, while Tiger Woods has been one of the most transcendent athletes the sport has ever seen.” 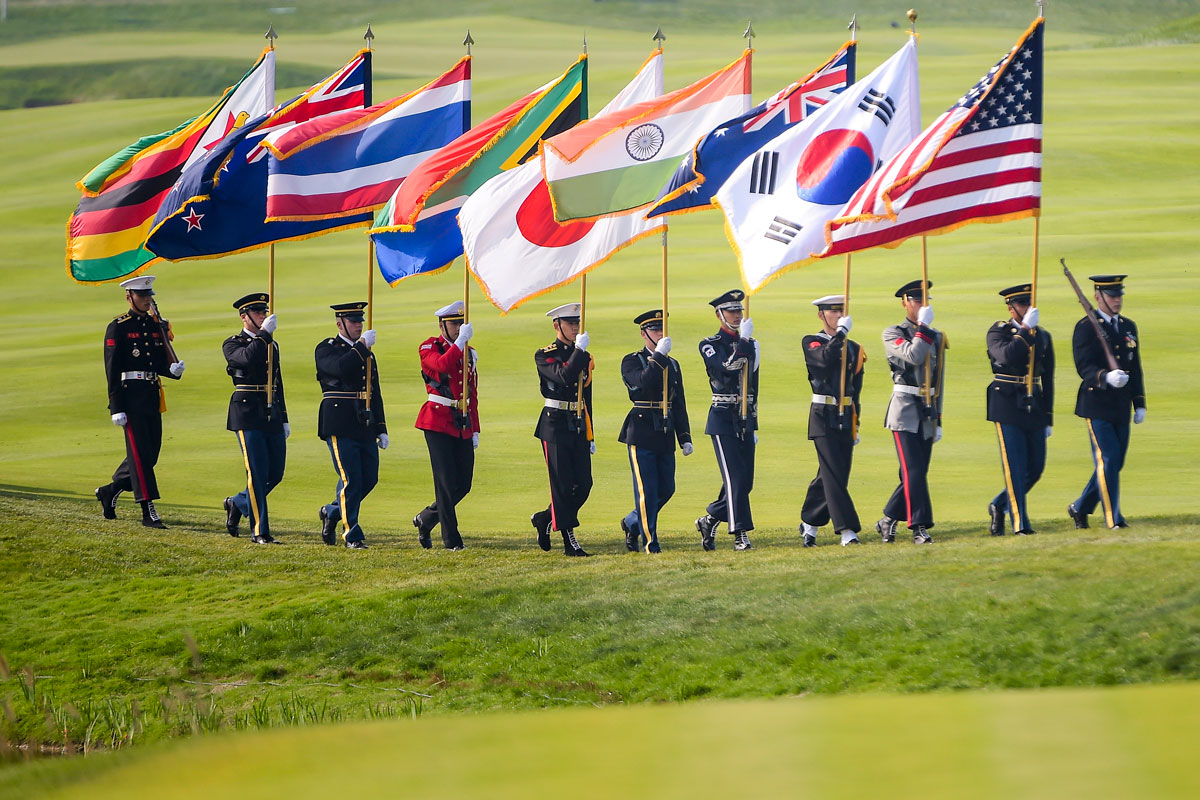 Woods is the only player to win the Cup three times. He was responsible for sinking the winning putts in 2009, 2011 and 2013 and he holds the cup record of 24-15-1 since his first appearance at the Presidents Cup in 1998. His 24-match win puts him second in Presidents Cup history next to Phil Mickelson’s 26. Woods’ six victories in single matches is the most in the events history.

In 2017, Tiger Woods worked as a captain’s assistant for Steve Stricker and through this process he realized he wanted to captain the 2019 U.S. Team. “I’m proud to follow in the footsteps of past captains like Arnold Palmer, Jack Nicklaus, Hale Irwin, Ken Venturi, Fred Couples, Jay Haas and Steve Stricker. The core group of players on the U.S. Team have a lot of talent, enthusiasm and great team camaraderie. They are easy-going and fun to be around off the course, but extremely competitive inside the ropes.” He goes on to say that he believes Ernie Els is the perfect fit for the International Team and he cannot wait to step foot on the course at the Royal Melbourne Golf Club again soon!

Ernie Els ties Vijay Singh and Adam Scott with eight appearances at the Presidents Cup with an overall record score of 20-18-2. His 20 victories are more than any other International Team member has ever received. Els has 19 PGA Tour victories and this World Golf Hall of Famer also holds 47 international victories under his belt.

The South African Native has made some of his best memories at the Presidents Cup. When asked what being named captain meant to him, Els states, “to be named captain of the team is an incredible honor. There is a fun and talented group of young players emerging from across the globe for the International Team, and I am eager to accept the responsibility of building a winner when we face the United States at one of my favorite courses and cities in the world at Royal Melbourne.” 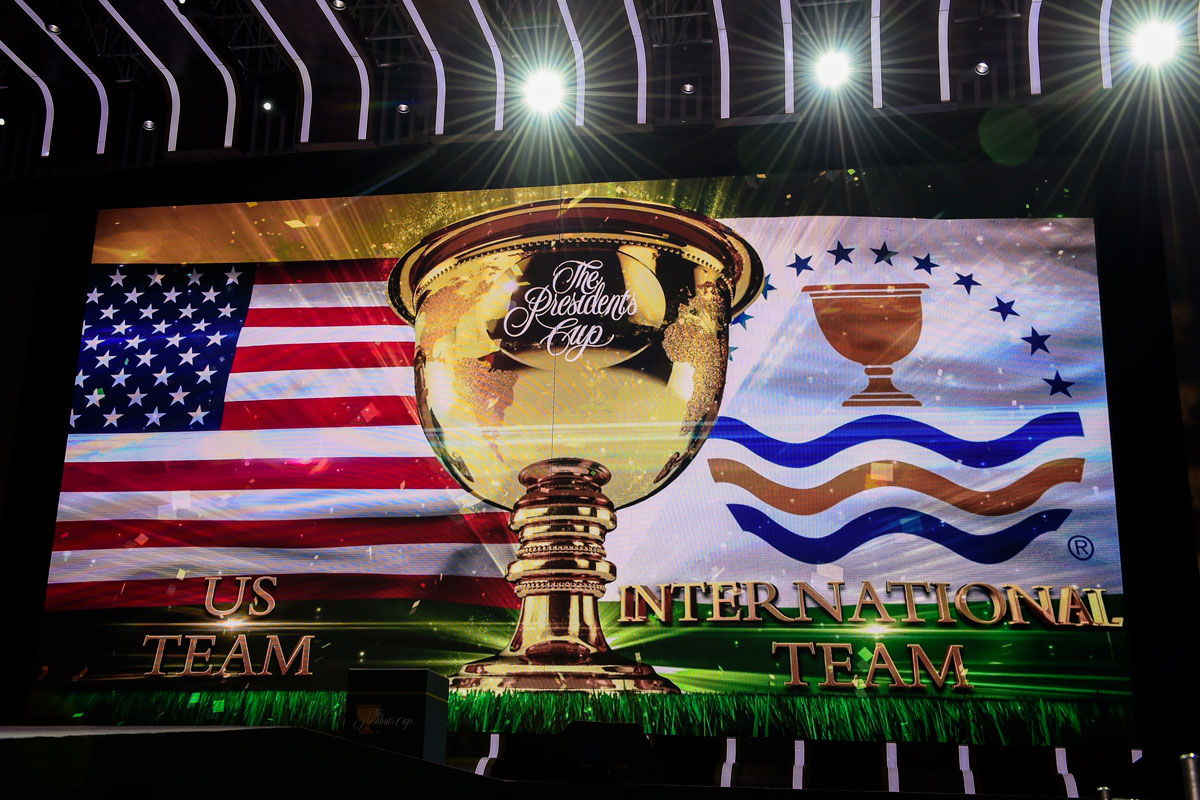 The 2019 Presidents Cup is heading down under for the third time. The Royal Melbourne Golf Club holds the only victory for the International Team and both teams will return December 9th through 15th to see if history can be made again.

Be the first to gain access to Presidents Cup in 2019 and get on the wait list today!

Take Me to the 2019 Presidents Cup