A Recap of the 2017 Presidents Cup Golf Tournament 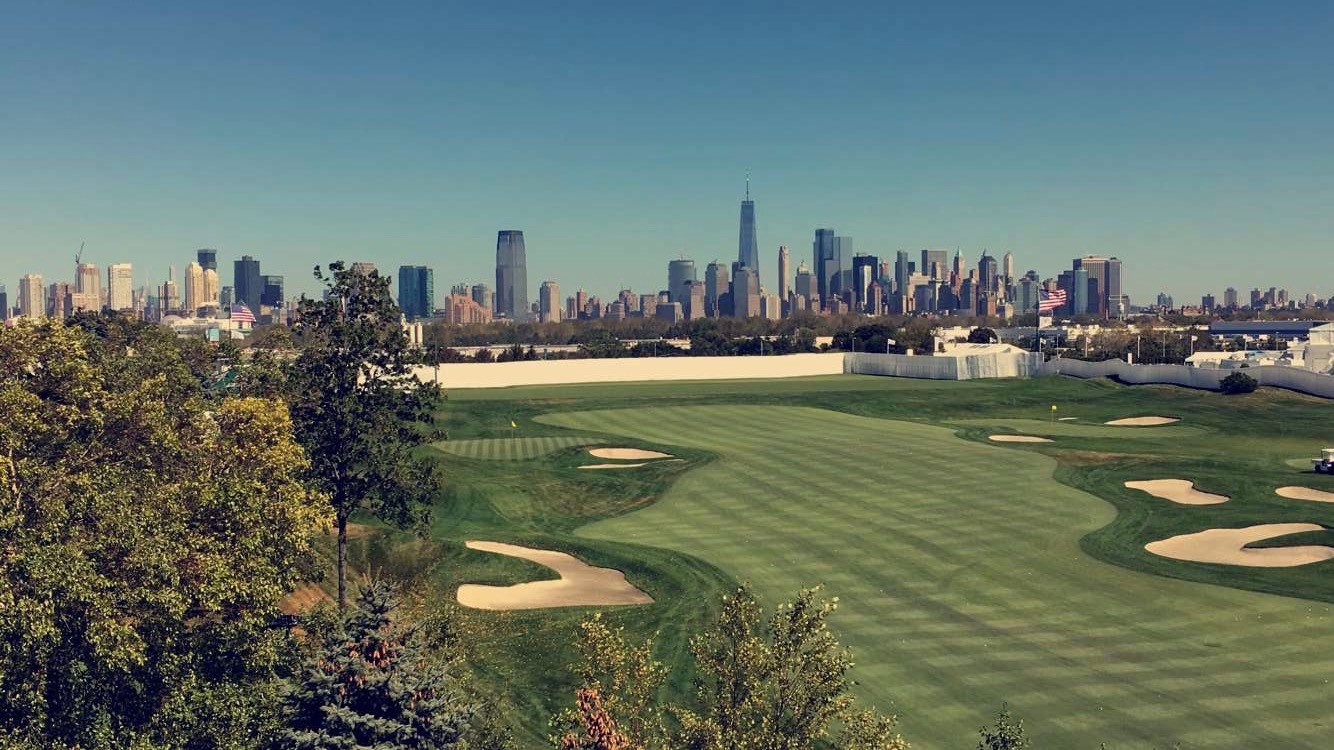 Despite a resilient effort until the very end by the International Team, the US Team won by a large margin at this year’s Presidents Cup, leading the tournament from the very beginning. From start to finish both teams came to Liberty National Golf Course each day, ready to play the best they could. Although they trailed the entire tournament, the International Team did not give up the fight until late Sunday afternoon when Daniel Berger clinched the final ½ point to secure the win for Team USA.

A quick look inside the points earned from each of the match-play rounds:

To no one’s surprised Justin Thomas lived up to this Player of the Year season putting up 3.5 points. Jordan Spieth and Patrick Reed were the ultimate power pair at the Presidents Cup and went 3-0-1 as a team. Dustin Johnson went undefeated in the tournament with a 4-0-1 record and put up 4.5 points. Rickie Fowler was a real crown pleaser, Kevin Kisner put up 3.5 points, Phil Mickelson showed up as the soul of the American side and rookie player Daniel Berger came through at the end to clinch it all for team USA.

The US Team spoke Sunday night, acknowledging the bizarre nature that surrounded Sundays singles. Dustin Johnson said that it was strange playing when they knew they couldn’t lose. Patrick Reed stated that he believed the guarantee of them winning took away some of the adrenaline and excitement, but that it felt like he was just out there playing golf with his buddies.

No matter what the outcome was, each player on the course from both teams had fun and enjoyed playing in the tournament. From selfies with three former presidents to chanting “Saturdays are for the Boys” with Rickie Fowler and Kevin Kisner, Presidents Cup 2017 was a memorable one.

If you missed the action this year or want to join us again, we are heading down under for the 2019 Presidents Cup in Melbourne, Australia. Click the link below to get on our waitlist for your chance to have the experience of a lifetime with Presidents Cup Experiences.